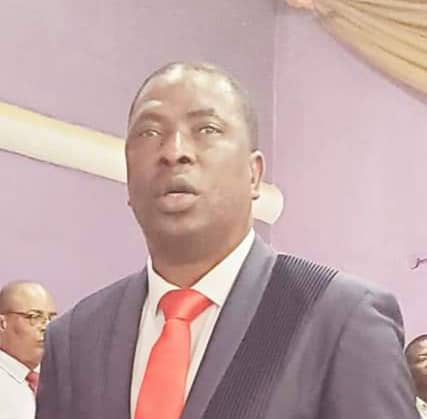 Prophet Dr. Moses Orogojimo was spot on as most of his 2022 prophecies like the outbreak of the Russian -Ukraine war and the death of Pope Benedict XVI in 2022 came to pass.

Aside these two outstanding prophecies, the prophet’s other 2022 prophecies that also came to pass include the astronomical hike in fuel prices in Nigeria and the 100% increase in the prices of essential communities in the country among others.

The general overseer of Divine Call Power Bible Church however admits that few of his 2022 prophecies didn’t come to pass, saying God determines the fulfillment of prophecies.

“The Bible contains approximately between 3,000-4,000 prophecies. Some of the prophecies have come to pass while some are yet to come to pass. God determines the prophecies that will come to pass and those He will hold back for some reasons from coming to pass. Many of our 2022 prophecies like the outbreak of the Russian-Ukraine war in the first quarter of 2022, the death of Pope Benedict XVI in December 2022, the hike in fuel prices, the 100% increase in the prices of many essential commodities in Nigeria and some other prophecies that I released to our church members and the public late December 2021 and published in your magazine (Christian Benefits) in the first week of January 2022 came to pass,” he recalled.

The prophet recently released fresh prophecies for the new year 2023. In his 2023 prophecies he exclusively shared with Christian Benefits, the cleric said the world today enjoys a relative peace because of the preaching of the gospel, warning that should Christians embark on a strike action the entire world would standstill.

“It’s a pity that the emerging new world order is against Christianity. If it were possible for Christians to embark on a strike action like government workers, the government and the entire world will appreciate Christianity. Even the faithful of other religions will bow to Christians. It is the  message of the gospel being preached in churches that is still keeping this generation moving. The entire world is passing through chaos and frustration. But for the message of the gospel, the entire world would be on standstill,” Orogojimo fared as he reels out his 2023 prophecies as follows. 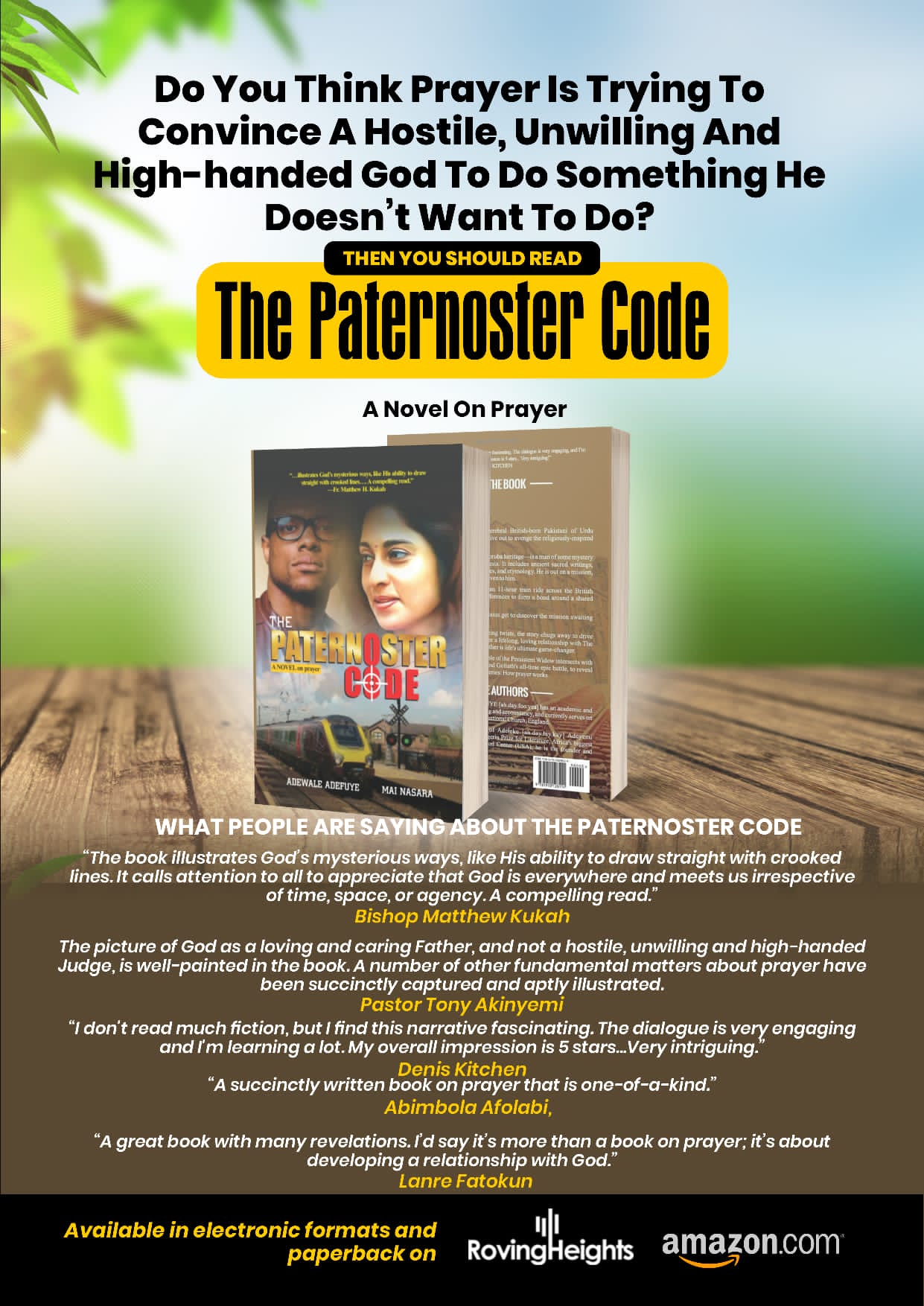 2023 will be a very powerful year in the entire world. One assurance is God said He would keep His own people from the evils and dangers in 2023. 2023 is a year of promises fulfilled for the saints of the Lord. This year 2023 all the governments in the world will fail their people. The American government will fail her people. The Nigerian government will woefully (mark this word) fail her people. All the other governments in the world will all fail their people respectively in this year 2023.

THERE WILL BE CRISIS IN THE MIDDLE EAST

I saw a data ban in the Middle East and Asia. You will recall that last year December 2022 Iran banned data in the nation in order to forestall protests in the nation. God told me it’s time for freedom revolution in Iran and it will surely happen. In December 2021 I told the entire world that I saw Ukraine stabilized by Russia. And this came to pass the following year 2021 when Russian attacked and invaded Ukraine.

WAR IN SERBIA AND KOSOVO

There is another war coming around Asia and Europe in 2023, specifically in Serbia and Kosovo. If care is not taken the war will be worse than the Russia-Ukraine war in 2022 because some European countries will take sides in the war.

DOLLAR WAR BETWEEN AMERICA AND CHINA

I saw a wild fire in China. I saw a serious fight between China and the United States of America. The U.S will be accused of causing the fight over her dollar currency. In 2021, I told the world that China, Russia and two other countries will fight the American dollar and the war against the America currency will be severe. The dollar war will collapse the American economy, but it will bounce back. The major weapon America is using in controlling other nations is her strong dollar currency.

I saw a throne shift in global leadership. 2023 is a year of separation of joint forces. 2023 is also a year of economic war. If China goes to war against America, China will lose. China will fight America to sustain her economy power. This fight will shake America. China and Russia will work together to fight America. Russia will be a sword in the hand of China against America. Africa will become economic slaves to China. China will also use Africa to fight America. But after some years China will become worse than America and regret fighting America. I also saw oil war in this year 2023. In other words there will be dollar war, economic war and oil war in this year 2023.

There will be yet another global economic recession in 2023. Things will be very expensive all over the world this year 2023. I saw light in darkness, and also darkness in light. I saw serious mass protests (not riots) in many countries in 2023. Avery big financial crisis will affect the entire world in 2023.

I saw war within the American continent leading to the breaking up of America. Thousands of people will die in the American war. This war will be caused by politicians from the two political divides, the Democrats and the Republicans.  The breaking of America will begin internally this year 2023. Before the eyes of Russia are opened to this breaking, China would have taken over. Russian and China will eventually face each other in a serious fight. This fight will start this year 2023 but will not surface until the next two years.

PRESIDENT JOE BIDEN NOT ON SEAT

THE RUSSIAN PRESIDENT WILL DIE

The Russian president will die. Though the president is dying slowly of a terminal disease, his death will be by assassination. And with his death Russia power will drastically reduce.

REDUCTION IN THE WORLD POPULATION

The world population will be forced to be reduced in 2023. Many non-Europeans will be deported from Europe. The problems between America and North Korea will become a great problem for Europe

God has lots of promises for Nigeria but Nigerian politicians hinder the promises from coming to pass because of their greed, corruption and self-aggrandizement.

There is one hidden thing about Nigeria’s 2023 presidential election. The hidden thing is who Nigeria’s next president is in 2023. If anyone tells you it is Asiwaju Bola Ahmed Tinubu, Mr. Peter Obi, Alhaji Abubakar Atiku or Engr. Rabiu Kwankwasso, that person is lying. I saw it clearly (that) that the person that will win the election, will not rule. The person that will rule will not win the election.   (The publication of Prophet Moses Orogojimo’s 2023 prophecies continues in Christian Benefits magazine).

2022: I see battles against Nigeria, Ghana, deaths of three ex-presidents-Attah